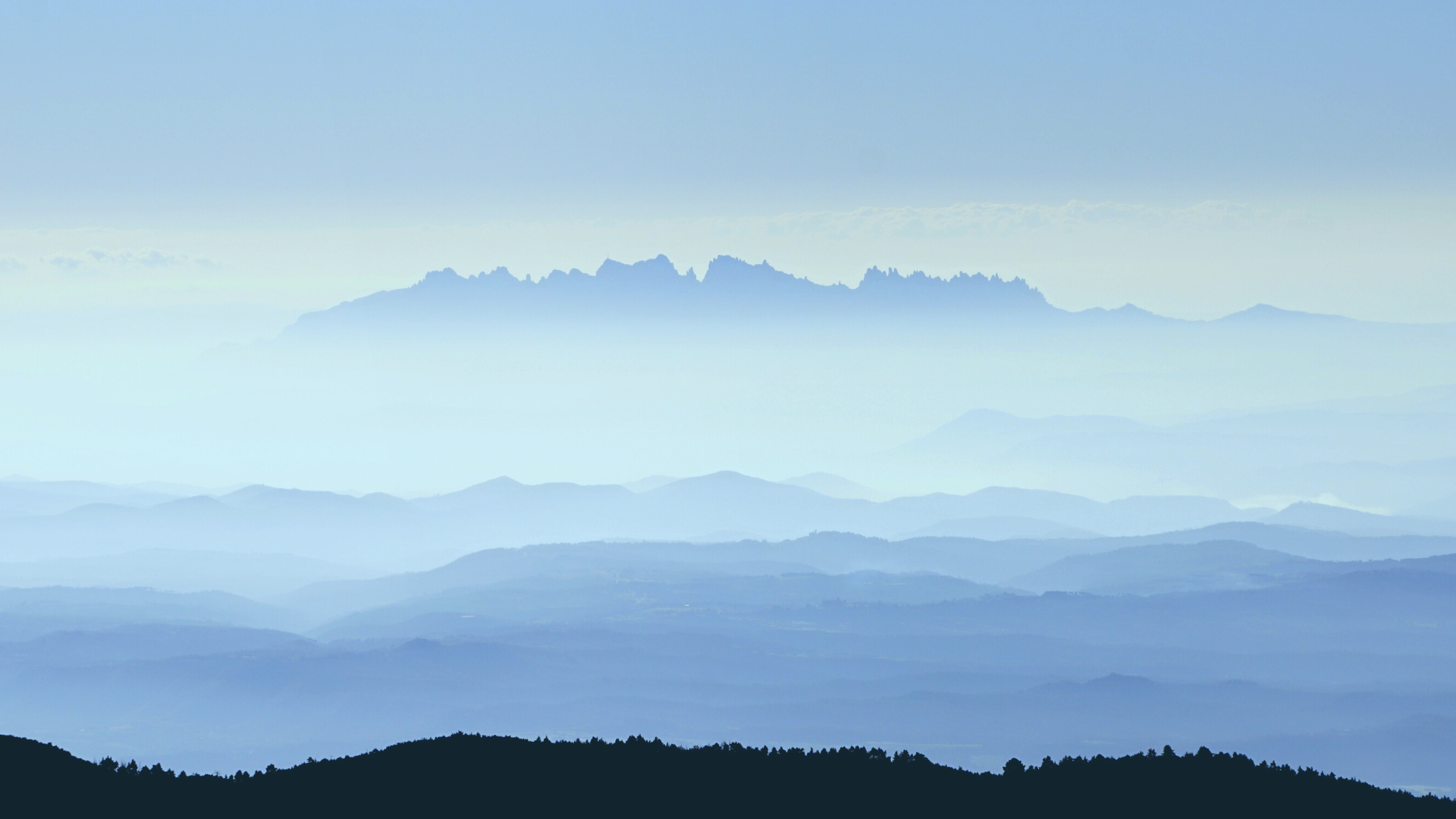 Luz Zagal began volunteering at St. Alphonsus parish in 2005. Two years later, Luz began working part time with the Faith Formation program to help with the language barriers. The Latino community was rapidly growing and their needs became more evident. In 2010 Luz was hired as the Coordinator of Latino Ministry. Originally from San Juan, Texas, Luz’ parents from San Luis Potosi, Mexico. Luz is second to the youngest of thirteen children. Today, Luz has her own family—a husband and three children, who themselves are active in various groups and ministries within the community. Luz has been an integral member of the Latino community, from working with local law enforcement agencies to educate and inform them of the plight of Latino families; to being the Episcopal Region Co-chair of the V Encuentro, a national event for Latino ministry. Asking Luz what her favorite part of ministry is, she responds, with joy: “the people… the relationships.” 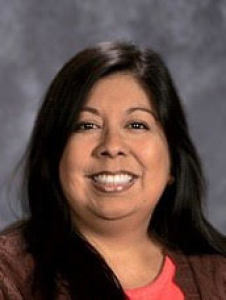